About The 2019 Family Reunion

The 2019 Heaven’s Family Reunion is an intimate family weekend of worship, fellowship and teaching as we celebrate what the Lord is doing through Heaven’s Family to advance His kingdom around the world. This year, worship will be led by special guest Paul Baloche.

BONUS PRE-REUNION EVENT: Arrive early to receive special bonus discipleship training from Curtis Sergeant, one of the most successful missionary disciple-makers in the world today. God used Curtis and his wife, Debi, to catalyze a disciple-making movement in China that has grown to almost one million followers of Jesus! Some of those whom Curtis has trained have enjoyed similar results. Come and learn the secrets that can equip you to be a fruitful disciple who makes disciples who multiply!

Experience passionate worship led by world-renowned worship leader and song-writer Paul Baloche (known for popular songs like “Above All” and “Open the Eyes of My Heart”).

Come join the nations as we corporately glorify and adore King Jesus through heartfelt worship.

Sharpen your faith as we dig deep into the Word throughout the weekend. Make sure to bring your Bible!

Be inspired and challenged as we hear gripping testimonies about what the Lord is doing around the world today through the ministries of Heaven’s Family.

What Others Are Saying

“I am so blessed every time I’m able to attend one of these events. This trip was the perfect boost of spiritual energy that I needed to continue seeking fellowship in my own state. I am truly thankful for Heaven’s Family and the true family that y’all really are. Thank you from the bottom of my heart!!!”
— 2018 Attendee

Come to Heaven’s Family’s Reunion two days early to benefit from special discipleship training from Curtis Sergeant, one of the most successful missionary disciple-makers in the world today.

When Curtis moved to China’s Hainan Province, the Hainanese were an unreached, unengaged people group of almost 7 million. There were less than 100 known Christian believers who worshipped in unregistered churches. Today, there are almost 1 million Hainanese believers who can trace their spiritual lineage back to Curtis, all due to the disciple-making movement he catalyzed.

Most all of Heaven’s Family’s staff members will be joining this special two days of training, as well as a number of devoted and strategic ministers from across the country. This is an opportunity to learn the concepts Curtis used to launch a disciple-making movement in your part of the world! Don’t miss it! 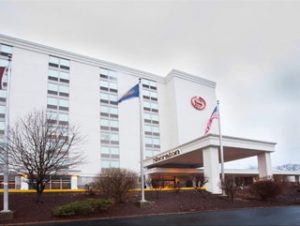 Registration is Closed for This Year

(But we hope you'll join us next year!) 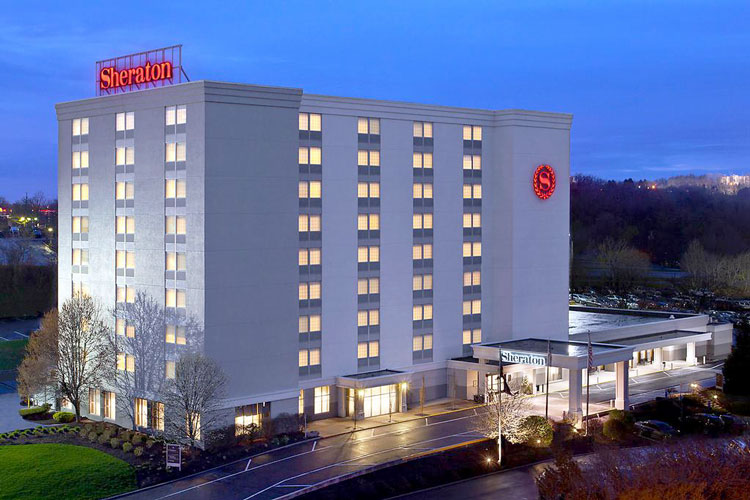 Sheraton Pittsburgh Airport Hotel is located 7 miles from the Pittsburgh International Airport [PIT] (view directions). The hotel provides a free 24/7 airport shuttle for anyone staying at the hotel.